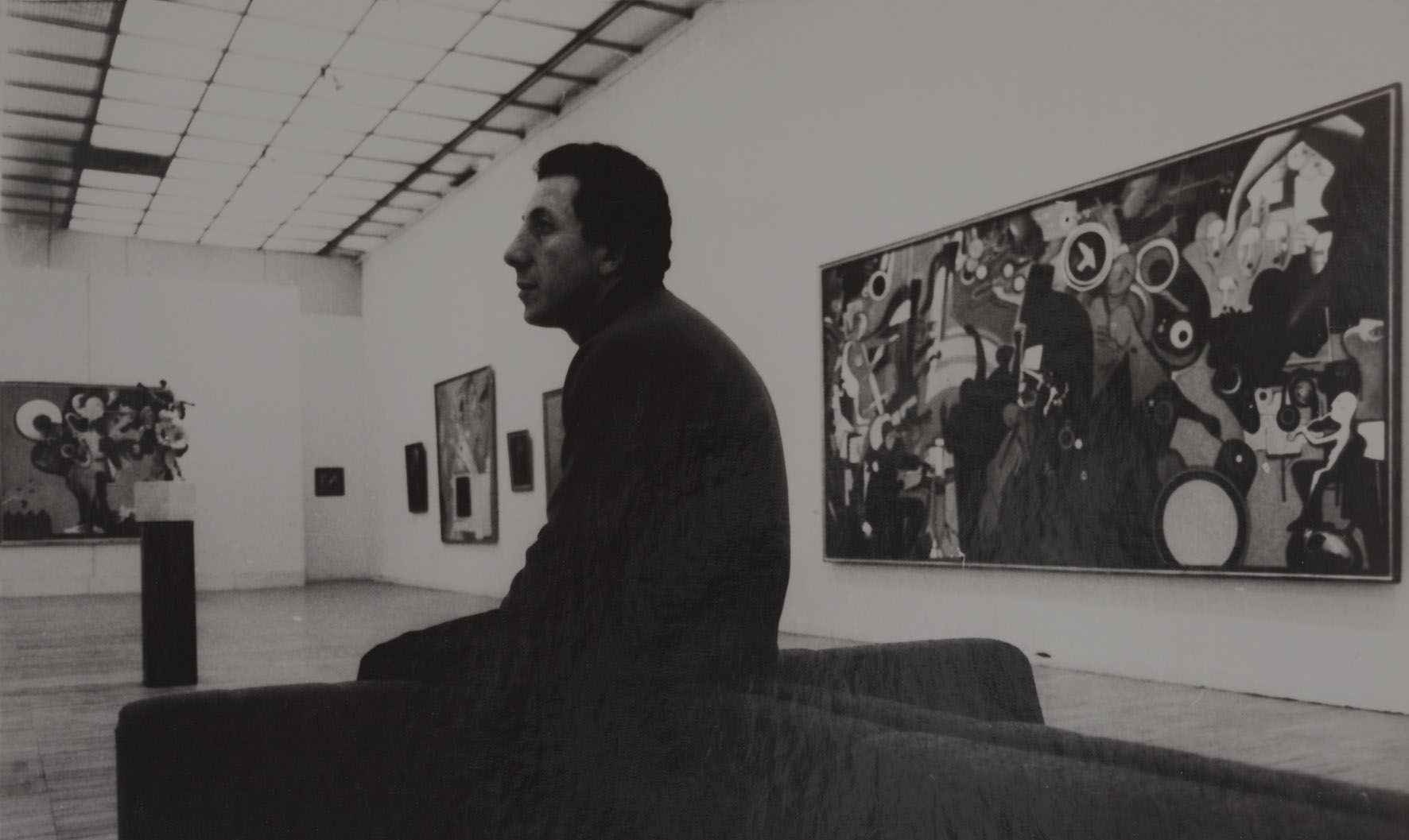 The artist’s works can be found in museums and private collections in Russia, Ukraine, France, the UK, Italy, the USA, Japan, Belgium, the Czech Republic as well as in other countries.