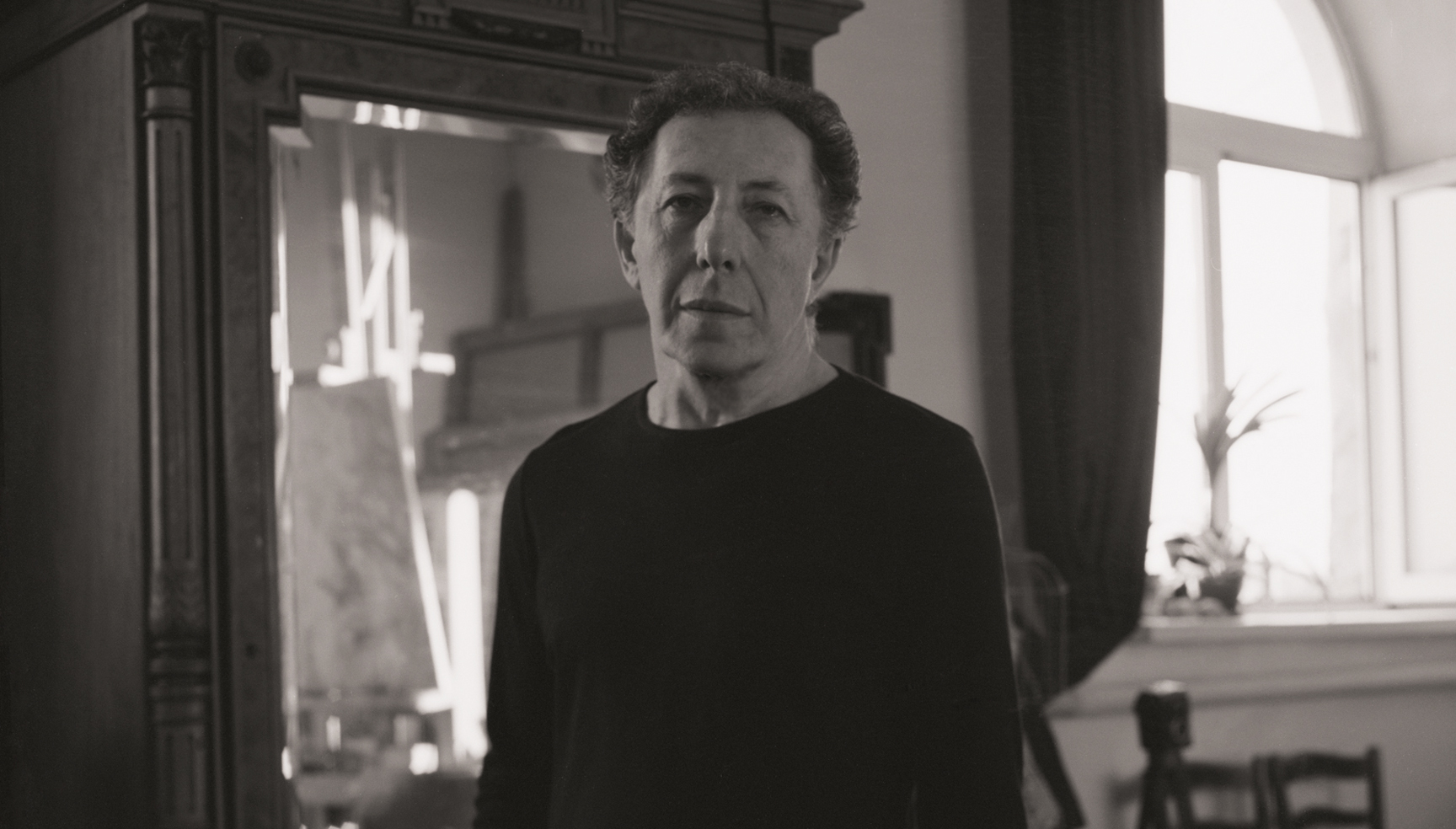 Alexander Tokarev is one of a handful of artists who works with large forms in the visual arts. His multi-part works—polyptychs—consist of five or more pieces. In them the artist, as if in his own theatre, is playwright, director and actor. In this “theatre of life” there is a harmonious blend of the divine and human comedies, epic sagas and theatre of the absurd, reality and myth. The upshot is a synthesis, a layering of symbols, melodies, rhythms, volumes and forms. These painted “narratives” spread out before us like a hypertext combining semantic layers of varying depth.

“It may be that a polyptych has no boundaries as the multiplication of its parts, emotional and conceptual, takes hold the final number increases many times. And you, like a crazed gambler in a casino, bet all your chips on red. Your winnings are immaterial. The risk is increased, but the sensation is so captivating and the possibilities become so encompassing that it is impossible to stop. Put everything you’ve got on the Generator of Meanings.”

The epic character of the narratives contained in the polyptychs is indicated by their titles—Mythologies, Parables, Hypostases, The Twelve Scriptures—and by the way they address the contemporary spirit of mankind. Tiers are horizontal rows of icons. A series of several bands of tiers forms the ancient Russian iconostasis that separates the altar area of the church from the main part. The Holiday Tier incorporates icons with images from the stories of the evangelists and reflects the annual cycle of Christian holidays.

Music is the favourite theme in his oeuvre. His 1974 canvas Farewell Orchestra was his first programme work. The MAN-ORCHESTRA theme was one of his happiest discoveries of the 1980’s. It conveyed a universal formula to Tokarev and allowed him to find freedom of colour and form.

It has the close intermingling of the symbolic and the abstract, of the required and the spontaneous, that is inherent in music more than any other of the arts. The virtuoso improvisation that is MAN-ORCHESTRA has spread across 400 canvases and has finally turned into a creative strategy and an alter ego, an endless lyrical self-portrait, a voyage deep inside himself and a self-enquiry.

«I wanted to paint a symphony, a symphony of life and death where there is birth and love and tragedy, a cosmic symphony with an emotional impact close to the Day of Judgment or the Apocalypse in icons. A Russian icon is remarkably musical, exalted and celebratory».

Alexander Tokarev about The Big Orchestra (1991)

In The Big Orchestra Tokarev reaches the “the Cosmic” and “the music of the Spheres” through the field that takes shape from the silhouettes of musicians and their instruments and abstractions of sounds, “the music they are playing is only a pretext for the rendering of the Cosmos”. The Descending Holy Spirit, which is represented in icons as a dove, for Tokarev is the ascent into eternity of human genius, a symbol of hope that transfigures the earthly realm.

Tokarev does not tolerate art that is either political or politicised.   His metaphors, images and graphic choices are about creating, love, childhood, and of course about the meaning of existence. He does not reject the readily comprehensible Greek and Christian myths, but he rethinks them, tries them on in his own era, and plays with them. Then their speech and meaning become sharper, and they change so that time loses its grip on them. His mythology can never be banal.